The project was established to sequence 100,000 genomes from around 85,000 NHS patients affected by a rare disease, or cancer. 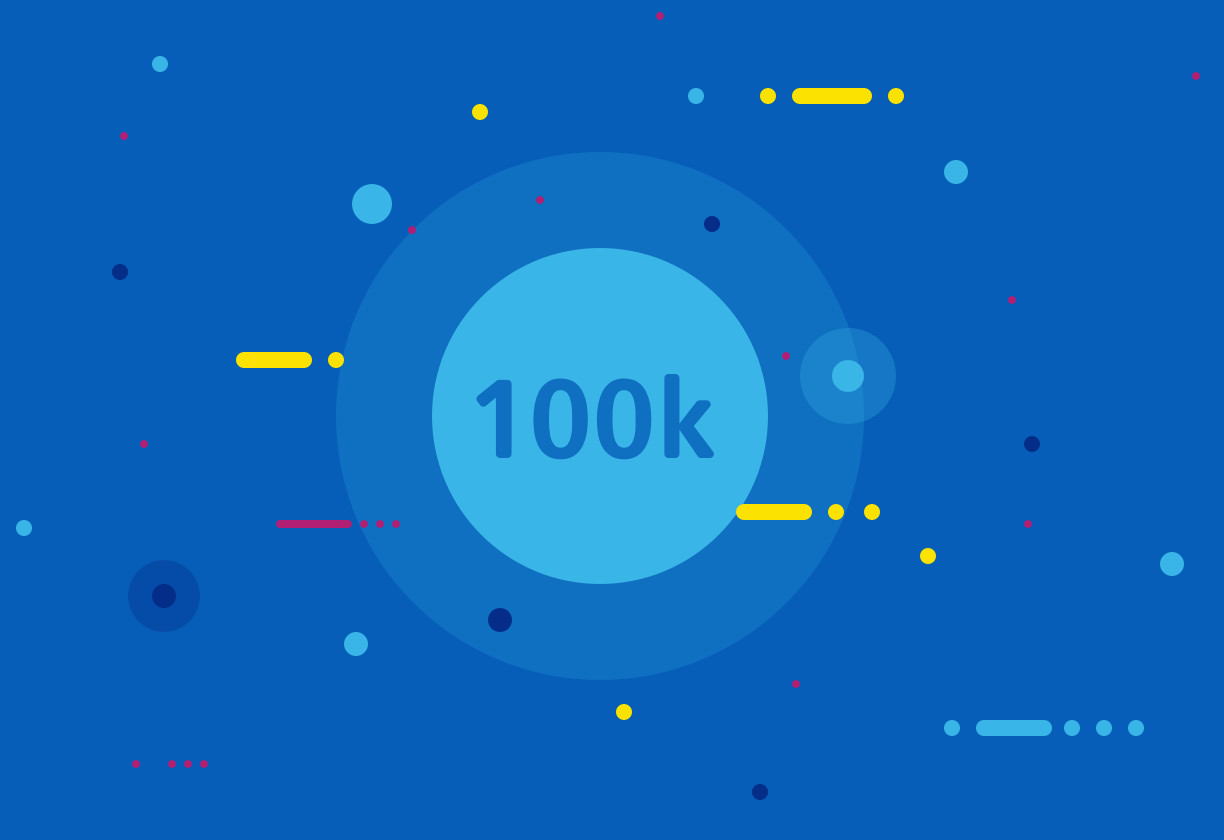 The 100,000 Genomes Project ran between 2014 and 2018. It was established to sequence 100,000 genomes from more than 85,000 NHS patients affected by a rare disease or cancer, to help doctors better understand, and ultimately treat, rare and inherited diseases and various cancers.

The primary results have been analysed and all reports were issued to referring clinicians by summer  2020. If you are a participant in the project and have not received your primary results, please contact your clinical team.

As part of participants’ consent for the 100,000 Genomes Project, they were asked if they wanted Genomics England to look for additional health information in their genome sequence, not related to the condition for which they were recruited to the Project.

In late 2012, Former Prime Minister David Cameron, announced the 100,000 Genomes Project. The project built on exciting discoveries about the genetic code of human beings, advances in the speed and cost at which the human genome could be sequenced, and the potential for genomics to be introduced into mainstream healthcare.

Genomics England, a company wholly owned and funded by the Department of Health & Social Care, was set up to deliver the project and sequence 100,000 whole genomes from NHS patients.

The four main aims of the project were to;

Why cancer and rare diseases

The 100,000 Genomes project focused on patients with a rare and inherited disease and their families, and patients with cancer. Genomics has great potential for both cancer and rare diseases as they are both strongly linked to changes in the genome.

Cancer begins because of changes in genes within what was a normal cell. By taking DNA from the tumour and DNA from the patient’s normal cells and comparing them, the precise changes may be detected. Knowing and understanding these can sometimes help determine which treatments will be the most effective

1 in 17 people in the UK – around 3 million people – are affected by a rare disease.

At least 80 percent of rare diseases are caused by genetic changes, and half of new cases are found in children. Understanding the changes in the genome of people with rare diseases may identify the cause of some rare diseases and help point the way to new treatments for these conditions.

The 100,000 Genomes Project paved the way for a new Genomic Medicine Service (GMS) for the NHS – transforming patient care and enabling equity of access to advanced diagnosis and personalised treatments across England.

The project has also generated a wealth of data for researchers and acted as a kick-starter for the UK genomics industry. Through combining genomic sequence data with medical records, researchers are being able to make progress in understanding the causes, diagnosis and treatment of disease.

Visit Genomics England’s website for more information on the 100,000 Genomes Project. The website also contains detailed information for participants of the Project.